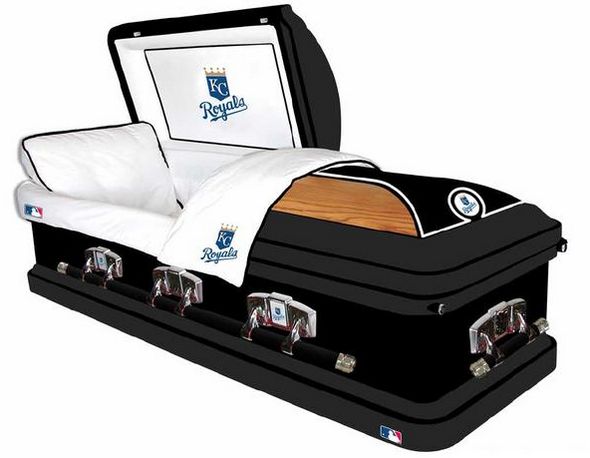 Don't blame the pandemic for one of the worst "rebuilding" years in franchise history.

The home team is 2nd to last in AL Central standings and sinking quickly.

Carlos Santana leaves *nine* men on base as Royals fall in extras, 8-6

Back from losing two out of three to the St. Louis Cardinals and back from a 3-6 road trip, the Kansas City Royals fought valiantly against the New York Yankees in the stadium where they had a winning record.

The Royals can't or won't make the hard decisions

Anybody who's played fantasy sports knows the wheeling and dealing that is more or less a requirement in order to do well. Fortunately, the players on your team aren't players, but avatars of said players that represent the potential for fantasy points and nothing else.