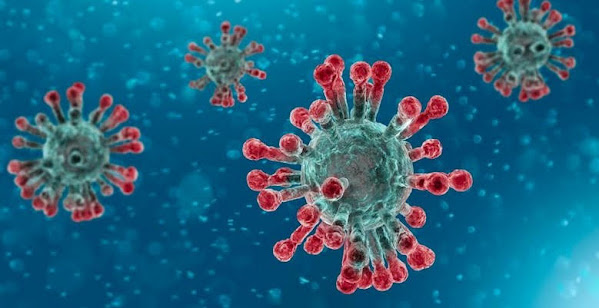 Local government has been, basically, locked down for more than a year.

In that time and EPIC amount of FREE MONEY has been flowing in every direction.

Sadly, and in what we're certain is a total coincidence, politicos put the public on notice of fatal plague exposure after a rowdy meeting challenging new rules . . .

The City of Independence Health and Animal Services Department said Monday in a press release that at least one person who attended the meeting has tested positive for the virus.

At the meeting, many of the people opposed to the mandate were also mask-less.

The department says that everyone who attended the meeting should get tested for COVID-19.

And so we learn that Zoom meetings are SAFER for everyone and much easier to mute, ignore and skip.

KANSAS CITY, Mo. - The City of Independence is warning people who attended an Aug. 16 council meeting, which included debate about a mask mandate, were likely exposed to COVID-19. At the time, KSHB 41 News reported there was a large crowd at the meeting , which was mostly opposed to a mask mandate.

Don't get it twisted, here at TKC we know that the AMERICAN VACCINES WORK and help more than anything else to stop the spread of the plague. . .

Israel's data shows that the COVID-19 vaccine works, but only if it's analyzed correctly: the unfortunate story of the base rate fallacy. The proliferation of false information about COVID-19 and the vaccines has been a significant risk factor for more disease and death throughout the pandemic.

Also, it seems the being anti-vaxx is bad for your health . . .

Marc Bernier was originally hospitalized with COVID-19 on Aug. 7 A conservative radio host, who called himself "Mr. Anti-Vax," has died from COVID-19 after a three-week battle with the virus. He was 65. On Saturday, the radio station where Marc Bernier worked - News Daytona Beach (WNDB) - announced his death in a social media statement.

Of course TKC submits . . . The COVID vaxx isn't the worst thing people have wanted to poke me with . . . But that story is for another day.