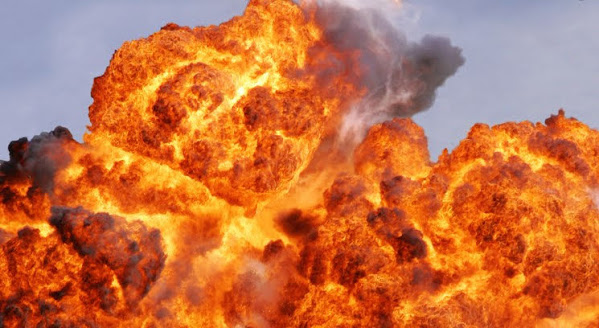 Here's a quick reminder that rural Missouri live isn't as wholesome as our right-wing neighbors might have us believe . . .

by: Brian Dulle Posted: / Updated: HARRISONVILLE, Mo. - A 57-year-old Blairstown, Missouri is in jail after illegal drugs and explosives were found in his vehicle following a chase Thursday night. Around 7:30 p.m. Thursday, a Cass County deputy attempted to stop a driver of a red 1988 Chevy truck for a traffic violation in the area of 7 Highway and S.

CASS COUNTY, MO (KCTV) --- A Blairstown, Mo., man is in custody following a chase through Cass County on Thursday. Vance Gayle, 57, refused to stop when sheriffs deputies attempted to pull him over around 7:30 p.m. on Thursday night. He was followed for 20 minutes, mostly on gravel roads, before he crashed out his vehicle.