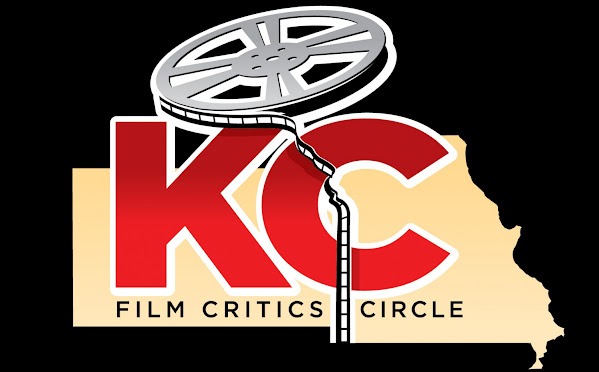 To his credit, he still notices what the plebs are saying about an experimental new movie that recently debuted online . . .

"It says something when the online chatter is filled with viewers describing the point in “Annette” when they could take no more and looked for other entertainments. It’s like some sort of cinematic ice bucket challenge in reverse."

TKC actually checked out the flick and had a pretty good laugh at singing during a sex scene before dutifully giving up on the movie.

Read the review and realize that local arts coverage is horribly lacking . . .

"ANNETTE": A star is bored

Adam Driver, Marian Cotillard "ANNETTE" My rating: C(Amazon Prime) 141 minutes | MPAA rating: R Film festival veterans know how under those pressure-cooker circumstances public and critical praise can be showered on a movie which, once it hits the theaters, goes down in flames. Here's the deal...when you're watching four to six feature films...