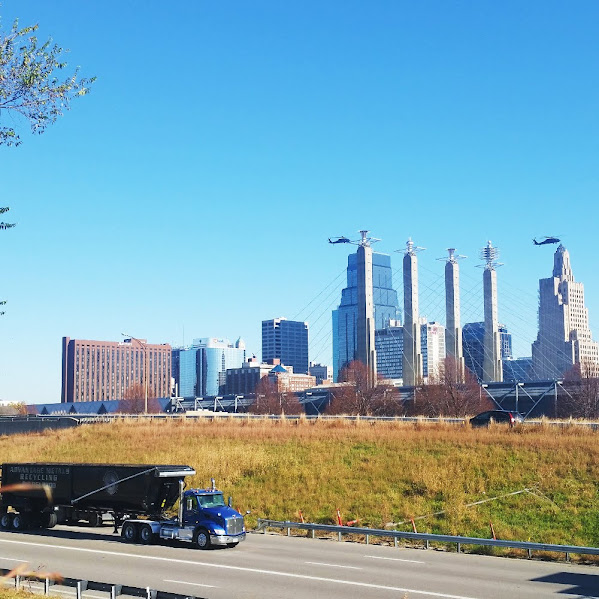 Cross check these numbers at the U.S. Census site . . .

Here are the www.TonysKansasCity.com quick highlights . . .

The numbers are probably a great deal higher when we factor in all of the homeless dumped on KCMO by suburban smokies along with illegal aliens/undocumented who typically don't like to fill out paper work.

COLUMBIA, Mo. (AP) - The Kansas City area and Missouri suburbs saw the most population growth in the state over the past decade, U.S. Census data released Thursday show. Platte County saw the biggest influx of people at close to 20% growth from 2010 to 2020, U.S. Census Bureau data show.

by: AP Wire Posted: / Updated: TOPEKA, Kan. - Most Kansas counties lost residents over the past 10 years as the state's population concentrated in more populous places, including the Kansas City area, new census figures released Thursday showed. Data from the U.S.

The Census Bureau on Thursday issued its most detailed portrait yet of how the U.S. has changed over the past decade, releasing a trove of demographic data that will be used to redraw political maps across an increasingly diverse country.