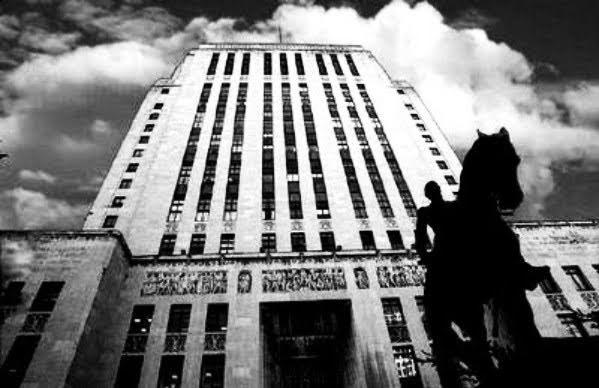 A sordid story of online hookups and abuse have been exposed in the rural part of the metro.

Deets on today's pursuit of justice and the courage of survivors . . .

"Our community owes greatly a child victim in this case who came forward and alerted police of the gruesome criminal activity detailed in these charges," Prosecutor Jean Peters Baker stated. "Without her bravery, we might not know today Kensie Aubry’s fate."

WARNING: Details in this case may be considered disturbing. Multiple charges including first-degree murder and sexual misconduct have been filed against two people in connection with the death of an Independence woman whose body was found buried outside a Grain Valley home.