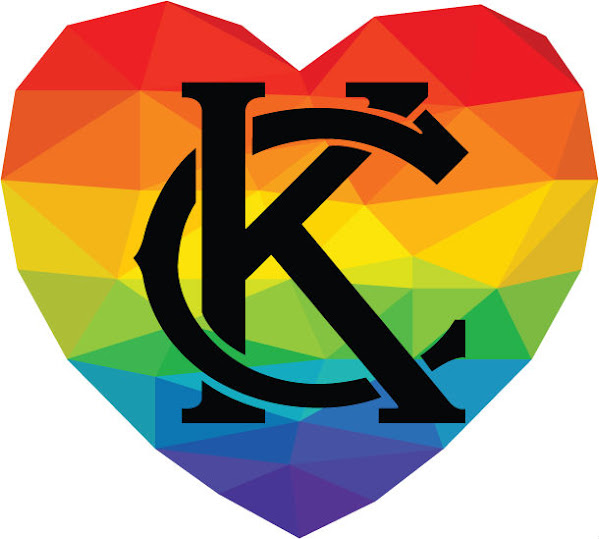 An upcoming downtown party bills itself as "an inclusive LGBTQ+ celebration" which is nice because they're likely to be sharing space with homeless campers near city hall.

Here's the word from an AWESOME TKC READER who noticed the scheduling conflict first . . .

"The group formerly running the Pride festival, Kansas City Diversity Coalition, will be holding a new event called "Market Days" over the Labor Day weekend. The location is downtown at Ilus Davis Park by City Hall. That should be interesting with the new homeless tents and LGBTQ trying to hold a party there surrounded by homeless people."

It seems like an eclectic mix of people at the conclusion of the Summer and as fighting over funding for this burgeoning, poverty-stricken population is likely to worsen.

Let's not forget that a man was recently killed near this location and right in front of city hall. There are allegations young singer who was murdered might have been the victim of a hate crime. His family said that homeless people camping near the city steps violently targeted their loved one because he was gay.

And so, while this blog loves to party and joke . . . We share this post if only to remind everyone involved the security should be a very important concern for this event.