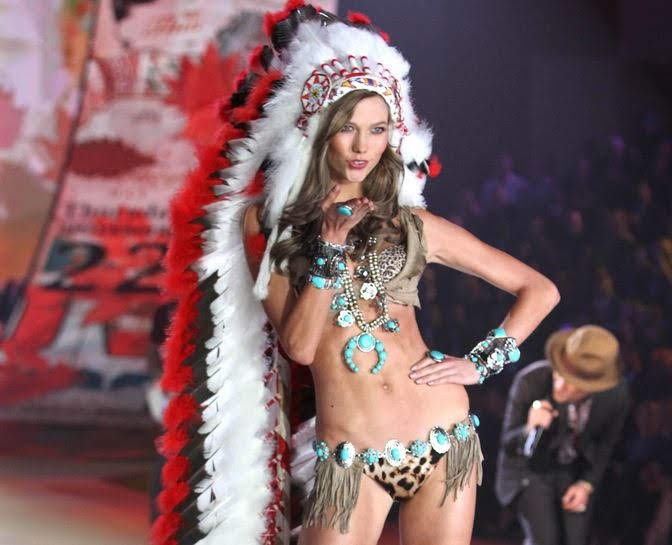 I might have to change out this graphic even though hotties clowning the Natives pretty much speaks to the local discourse.

TKC was educated in this part of town and there's a chance that this blog is owed REPARATIONS for the sake of history and consensual, age-appropriate but sadly unfinished hjs.

"A federal initiative will investigate historic sites of boarding schools for Native American children, but it's unclear how that will affect the Shawnee Indian Mission in Fairway, Kansas."

Nationwide, historic sites of boarding schools for Native American children will be investigated through a new federal initiative - but that effort may not include Shawnee Indian Mission in Fairway. Still, mission officials as well as Shawnee Tribe leaders say a more thorough accounting of the Shawnee Indian Mission's history is needed, nearly 200 years after it was founded by Johnson County namesake Thomas Johnson.