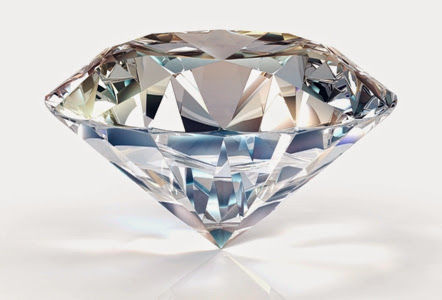 Right now we share a quick peek at Kansas City Chiefs footballer good life that might not seem as cute if they don't make it back to the Super Bowl amid a wave of nationwide hype.

Still, topping the Super Bowl ring was a point of contention . . .

"She's definitely got the most diamonds, man" the 27-year-old wide receiver said. "We made sure of that, you know what I'm saying?!"

Play video content TMZSports.com Tyreek Hill 's Super Bowl bling is no longer the most impressive ice in his household ... 'cause he tells TMZ Sports the massive ring he got his fiancee dwarves his Chiefs treasure!!! The NFL superstar broke it all down for us just two days after his longtime GF, Keeta Vaccaro, agreed to marry him ...