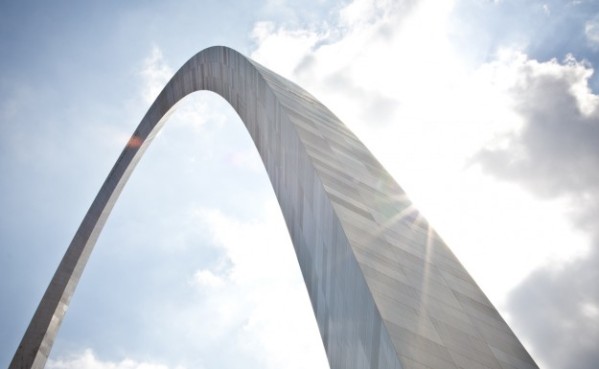 Public resistance and objection against mask orders and updated guidance by the CDC is palpable amongst the plebs. Agree or disagree about "the science" there is simply no denying that the new edicts are making many people angry.

As journalists, bloggers or informed citizens . . . It's our responsibility to acknowledge that anger rather than deny it.

It's also helpful to put the new American dress code into perspective . . . Right now TKC is still very upset that the McRib is no longer available.

Another slap in the face and insult to injury . . . It looks the legal threats and political action against renewed mask mandates aren't gaining traction . . . Check-it . . .

St. Louis County's top elected official insisted Wednesday that a mask mandate remained in place even though the county commission voted to overturn it.