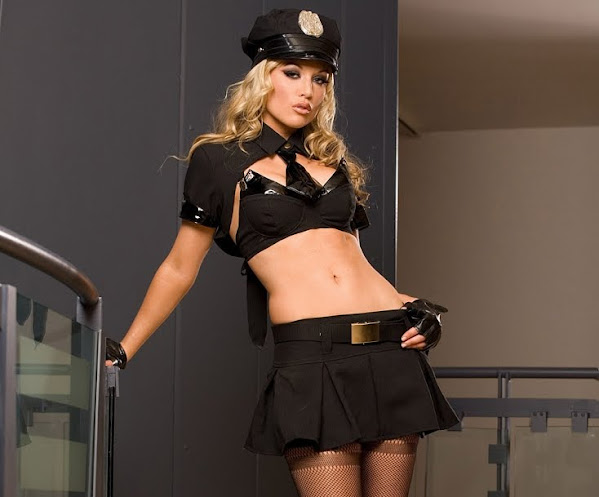 This story of a Missouri cop angered by an attack against a baby resonated across the nation.

Eventually, the law enforcement official stepped down but not without a fight.

And all of this reminds us that police interactions aren't always so black & white . . . Except when they are . . .

"The officer's case became a rallying cry for people in the town of Greenwood, Missouri, who threw their support behind the chief - who eventually resigned. They said the father deserved what the chief dished out to him after trying to drown his own daughter."

A former Kansas City police chief has pled guilty to assault charges after punching a handcuffed man who had tried to kill his infant daughter Greg Hallgrimson, 51, and another officer rescued a baby girl from a frozen pond in 2018 after Jonathon Zicarelli, 31, told police he drowned his