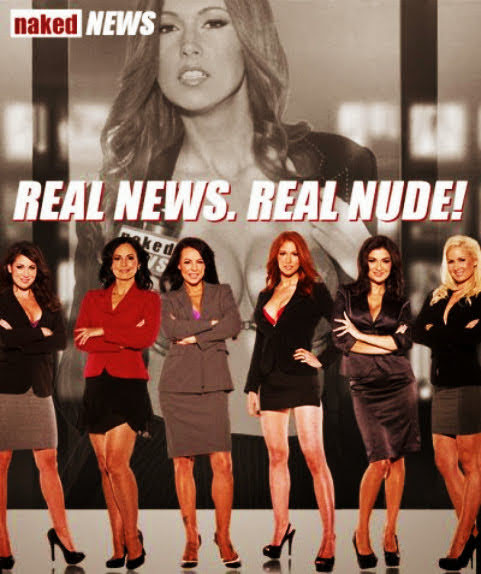 Suggested by one of our smarter readers and a sign that YOU CAN FIGHT CITY HALL AND WIN!!!

"According to the lawsuit he filed, he wanted records relating to Parkville commercial developments near his Kansas City home, as well as copies of city officials' emails."

PARKVILLE, Mo. (AP) - The city of Parkville, Missouri has agreed to pay $195,000 to a man who had alleged dozens of open-records law violations, the Kansas City suburb announced Wednesday. The settlement ends a years-long fight with Jason Maki over city officials' emails and other records.