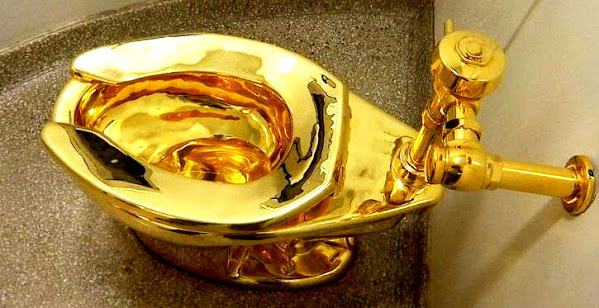 Credit where it's due, this lazy bit of Golden Ghetto journalism still deserves a look even if cut & paste e-mail blogging without even a bit of original content isn't much better than all of those bots attempting to steal local content.

Nevertheless, here's a peek at election hype and preview of how voters will make their choice based on a glamor shot . . . Read more:

Candidates for Mayor of Overland Park answer The Pitch's survey on government transparency, equity, and the status quo