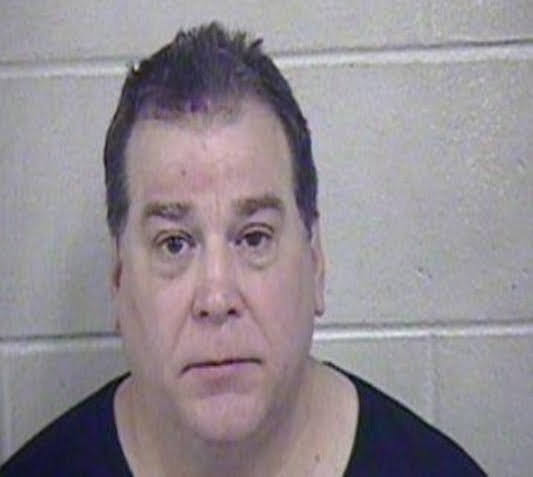 Aftermath of a case against a suspect from Nevada, Missouri . . .

He'll be sentenced at a later date.