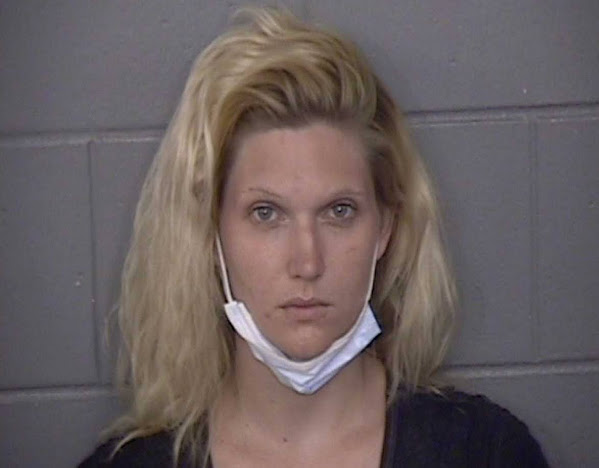 People don't believe in commitment anymore and this story reminds us that love and passion is still alive in the nastier parts of the metro.

I thought, in the aftermath of the #MeToo movement we we're supposed to "start by believing women" concerning assault, harassment and threats?!?!

Of course she's innocent until proven guilty. HOWEVER . . . Here at TKC we're totally willing to "guide" her rehabilitation and reentry into polite society. We plan to make a documentary out of it . . . Like My Fair Lady but with way more cussing and nudity.

"Katie Black, of Independence, is charged with second-degree felony murder, armed criminal action, domestic assault and illegal firearm use in the July 7 shooting death in Sibley, MO. Police have not released the 29-year-old victim's name.

"Black was at the scene of the shooting when officers and medics arrived, police said, and told investigators conflicting stories about what had transpired. "

She's locked in Jackson County Jail in need of $50K worth of bail which I'm trying to raise right now.