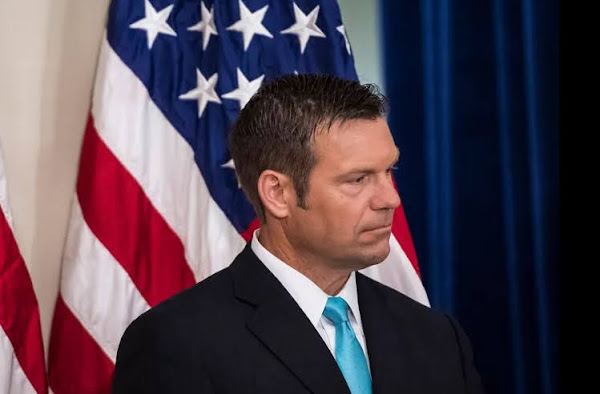 As far as we know TKC IS FIRST in the nation with this story.

The Plaintiff sheriffs and ICE officers accuse the leadership of the Biden Administration of willfully violating federal statutes that require certain illegal aliens to be detained and removed from the United States.

And there's the local connection . . .

Kris Kobach, General Counsel of the Alliance for Free Citizens and lead attorney for the sheriffs and ICE officers, stated: “The Biden Administration policy stands in direct violation of not one, but three, different federal statutes. Congress has mandated that the executive branch must detain and remove certain illegal aliens, but the Biden Administration is ignoring the law. The Administration’s actions have forced ICE to stand down and have almost brought deportations to a halt. That has fueled the crisis at the border, encouraging more illegal immigration. It has also created an unbearable burden for local law enforcement in Texas.”

Read the presser in full at this link.