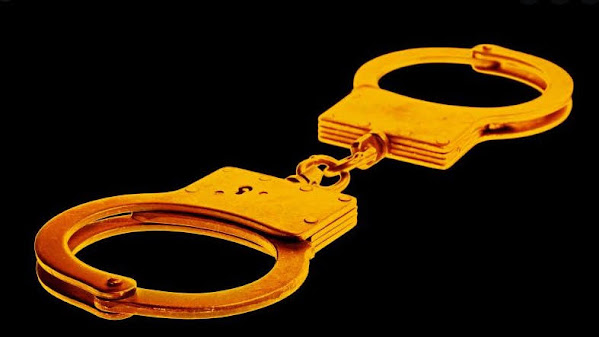 There is a great deal of drama behind the scene in this homicide case.

We've noted that activist Alonzo Washington has been sharing a great deal of info about violence impacting Black women disproportionately and this case has inspired attention in neighborhoods and social media.

On Wednesday, the Wyandotte County District Attorney's Office filed charges against him for first-degree murder.

McCullough is currently being held in the county jail on a $1 million bond.

KANSAS CITY, KS (KCTV) -- The Kansas City, Kansas Police Department has made an arrest in a homicide that happened on July 8, which was the city's 19th homicide of 2021. According to the KCKPD, 39-year-old Verlee McCullough of KCK was arrested Tuesday in connection with the fatal shooting.