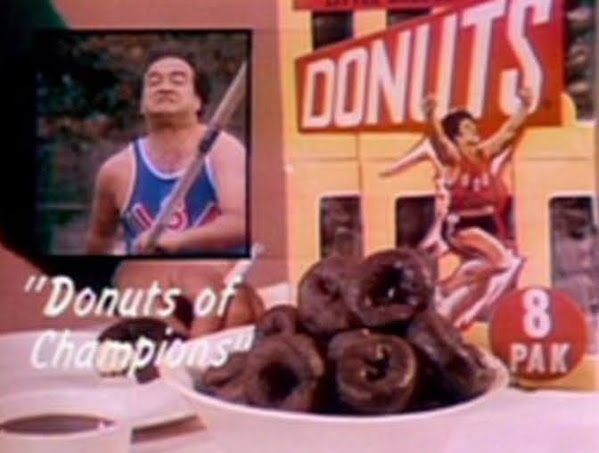 Or, more accurately, Kansas City and most of the U.S. doesn't really care to watch "the COVID games" that seem like a drag.

The local NBC affiliate has been doing its best trying to make a KC connection and working with metro athletes to share a perspective on the games but it's just not working.

The ratings indicate that ALMOST NOBODY IS WATCHING and the viewership after the opening ceremonies will like drop off even more dramatically.

The Tokyo Olympics opening ceremony, delayed a year because of the COVID-19 pandemic, drew 16.7 million viewers for NBC on Friday, the smallest audience for the network broadcast in the past 33 years, according to data from the Comcast-owned NBCUniversal on Saturday.


This may be the lowest-rated Olympics ever. NBC shouldn't sweat it | CNN Business

The Summer Olympics - one of the most-watched events worldwide - officially kicks off in Tokyo this weekend.

The Japanese public may be deeply ambivalent about the 2020 Tokyo Olympics, but curiosity definitely won out for public broadcaster NHK during the Games' opening ceremony on Friday. TV viewership for the ceremony averaged 56.4 percent in Japan's Kanto region, which includes the capital of Tokyo and its surrounding areas - the highest ratings for the event since the previous Tokyo Olympics were held in 1964.