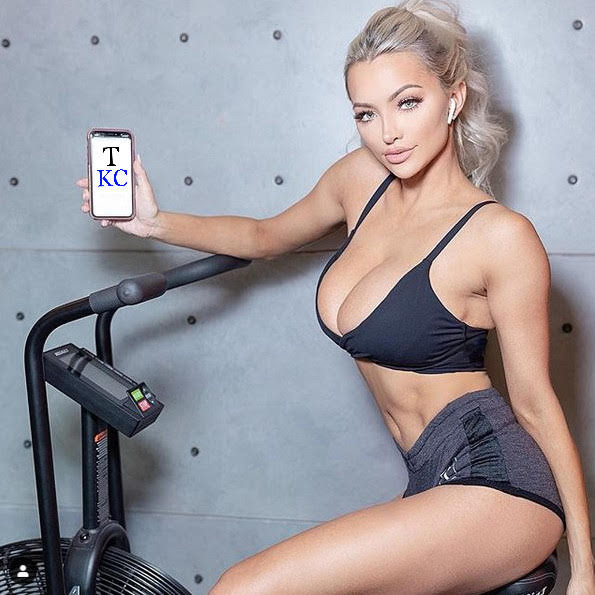 We start with a quick peek at hottie Lindsey and then, per ushe, review pop culture, community news and top headlines.

KANSAS CITY, Mo. - Independence Day closed out with a familiar but unwelcome sight. Sideshows in front of Union Station. "This is not what you want Kansas City to be represented as, doughnut marks, this is a disgrace for the city," Desmound Logan said.

KASNAS CITY, Mo. - FOX4 first told you about Sunday sideshows happening in the parking lot of the Robandee Shopping Center. Now neighbors said they're dealing with a bigger problem behind the building. "Whatever you can dump back here they dump back here," Kerry Palmer, who lives in the neighborhood said.

Minor left in too long, ends up costing Royals

It is not breaking news that when a major league level hitter faces the starting pitcher for the third time that night, they are statistically more likely to have success off of that pitcher. It is also not breaking news that Mike Minor is known for starting well then throughout the game getting hit around more because of the previously mentioned reason.

Donald Trump says RINOs are "biggest problem" for U.S., GOP should "get tough"

Just days off his latest campaign-style rally, Donald Trump is again going after Republicans who have distanced themselves from him after he lost the 2020 presidential election. "[T]he RINOs have no idea what this movement is all about," Trump said of his following, using a pejorative for people deemed Republicans in name only.

A white supremacist group based in Texas attempted a march on Philadelphia over the Independence Day weekend, but had to celebrate the holiday the Confederate way. "They literally ran away from the people of Philadelphia," Michael Crum, a police officer in the city, told local ABC station WPVI.


Fall Coming Sooner Than Most Think

After troops exit, safety of US Embassy in Kabul top concern

KABUL, Afghanistan (AP) - As the end to America's "forever war" rapidly approaches, the U.S. Embassy and other diplomatic missions in Kabul are watching a worsening security situation and looking at how to respond. In the countryside, districts are falling to the Taliban in rapid succession.

Britain Set to Scrap Pretty Much All COVID-Related Restrictions, Including Mask Mandates

The British government says it's time to try to return to normal. Prime Minister Boris Johnson outlined plans on Monday to end pretty much all social and economic restrictions related to the COVID-19 pandemic in two weeks.

Fans have called on Kim Kardashian to speak about the #FreeBritney movement. Her Instagram comments have been flooded with Britney Spears' fans urging her to support the singer. Reports suggest she may have reached out to Spears privately but she has not made her stance public. Visit Insider's homepage for more stories.

INDEPENDENCE, Mo. - The doors of the Harry S. Truman Presidential Library & Museum are again open to the public after a $29 million renovation, but there are national treasures you won't see at the newly reopened museum. That's because they were stolen more than 40 years ago.

KANSAS CITY, Mo. - Michael Hampton and Walter Mansfield have given 15 years of service to PB&J Restaurant Group. And in return, they each received a Harley Davidson motorcycle. "Fifteen years is a long time, and instead of a check or watch or something, this Harley is like the coolest thing you can get," said Paul Khoury, chief executive officer of PB&J Restaurant Group.

Clear skies and a steady southerly breeze will combine to deliver a very summer-like evening to our area. Humidity levels will be right at their summer normal while temperatures hold in the 80s until sunset. Overnight skies are expected to remain clear while the breeze settles to a pace of less than 5 MPH.

José González - Head On is the song of the day and this is the OPEN THREAD for right now.