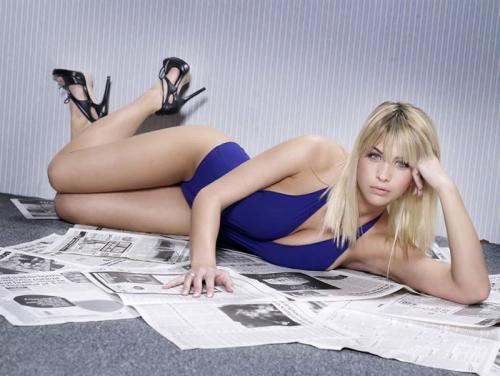 However, hollering into the void where little progress is to be made is not only poor politics but a waste of resources that would be better spent offering content that might made a difference.

Here's the Kansas City Star sharing a hot take against a legislative body wherein the Democratic Party comprises the tiniest and increasingly shrinking number of votes . . .

In ways large and small, rural legislators in Missouri spend most of their careers imposing their views and values on cities, taking urban resources but rarely giving back.

Nowhere is this imbalance clearer than on the issue of Medicaid expansion. Incredibly, some rural lawmakers said this year they wouldn’t pay for the expansion that voters overwhelmingly approved because their rural constituents voted against it. Apparently, in Missouri, rural votes count more than urban votes.

Generally, we kind of agree but here's an interesting fun fact . . .

The defeat of Missouri medicaid expansion was, in large part due to a ruling citing precedent of a KCMO argument wherein activist Clay Chastain didn't have a "funding mechanism" built into his light rail plans.

Of course, The Star supported the decision at that time but now FLIP FLOPS in order to pick up the progressive slack.

Read more and realize that most of this dead-tree blathering ignores that history has already solved the rural vs. urban debate . . . The bumpkins lose throughout the ascent of humankind . . . Even if our suburban neighbors don't understand that their good life is a result of this longstanding trend.

U.S. Rep. Jason Smith of Missouri's 8th District has written the White House, worried the federal government might shortchange rural areas. The administration may raise the threshold for a what's defined as a "metropolitan statistical area" from 50,000 people, where it's been since 1950, to 100,000 people.