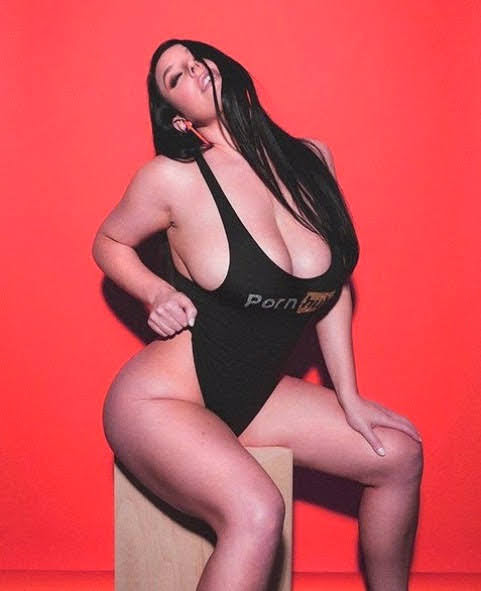 Right now we celebrate the legacy of pr0n hottie Angela as we take a quick peek at pop culture, community news and top headlines.

Naming The Dead In Kansas City

Kansas City, Missouri, police are investigating an early morning homicide after someone called 911 to report finding a car riddled with bullets.Officers were dispatched to the 1600 block of Oakley Avenue, near East 16th Street and Oakley, just after 9:30 a.m.

The people who make your Cheetos, Fritos, and Ruffles can put in some seriously long hours doing it. "I am a very hard-working woman," says Hellen Teater, standing on the picket line across from the Frito Lay plant in Topeka this week. "I work like hell."

Local cancer survivor 'tired of feeling guilty' for being unvaccinated

The Biden administration is debating a series of steps to further contain the Covid-19 pandemic, which, after 18 months, is again surging in parts of the country where vaccination rates are low.

A reporter brought attention to the harassment women in the media industry frequently face after she endured crude comments from two men right before going on the air. Brianna Hamblin, a reporter for Spectrum News 1 in Rochester, New York, shared an incident on Twitter in which the men's language about her reached a "disgusting level" and just happened to be recorded by a camera operator.

34-year-old who joked on Twitter about not being vaccinated dies from COVID-19: report

According to a report from KCAL Los Angeles, a 34-year-old man who joked six weeks ago that he had not been vaccinated against COVID-19 died from the novel coronavirus this week after documenting on his social media accounts his declining health while asking for prayers.The report states that Stephe...


No Forgiveness For Singer

The president of the Nashville branch of the NAACP is speaking out against Morgan Wallen's Good Morning America interview on Friday morning (July 23), saying the country singer's reasoning for using the N-word in a video that surfaced in February is faulty.

Urban Community Connections and partner agencies will host their annual Christmas in July community giveaway including books, toys and gift cards for children and youth 17 and under from noon to 3 p.m.

Hide Transcript Show Transcript DAY FORECAST YOU WILL KNOW FIRST. THISS FIRST ALERT WEATHER. EMILY: IT IS NOT ENOUGH TO SAY IT IS HOT OUT THERE, IT IS RULE AND HUMID TOO. NEVILLE: IT IS NOT JUST THE HEAT. THE HUMIDITY LEVELS ARE REALLY HIGH. THERE IS A LOT OF MOISTURE.