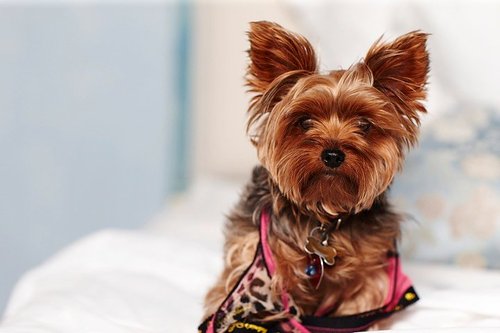 For late night readers we share sad news and a cruel bit of turnabout revealing local casualties amid an increasingly disposable culture . . .

"With nearly 180 pets now in their system, (a local animal shelter worker) said she understands owners and pets are not always a good match, but the COVID-19 -related adoption returns are now overwhelming."

After a record year in pet adoptions during the pandemic, many Kansas City-area animal shelters say they are now seeing them being returned as their owners go back to work.Hank, a 1-year-old Doberman mix, is one of those returns."He actually was born in our care," said Kaitlin Thompson, of Melissa's Second Chances.As a 2-month-old puppy, he was quickly adopted, then returned six months later when his owner returned to work."A lot of times, it's because the dog no longer meets their lifestyle needs," Thompson said.It's a similar story for Freddy.