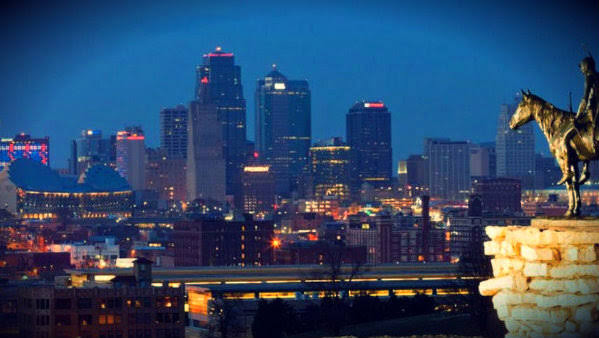 The Mayor's mishandling of the Kansas City homeless crisis has angered Midtown, Westside and his new neighbors in Coleman Highlands.

Here's just one bit of feedback sent our way . . .

"Why bus them to Penn Valley Park? Why not move them to Loose Park? Or better yet, put the camp in the Mayor's council district of Swope Park where there are camping facilities and enough room that they wouldn't bother anyone??? The mayor and city hall obviously has a vendetta against the 4th District where he keeps working to establish his homeless villages."

Since the wintertime, folks have been bussed to a new location about every three months with more people getting lost each time. The pressing question now is what comes next to get people stabilized.

Lotus Care House partnered with the city for the hotel initiative providing casework services, and their contract just ended.

Lotus staff plans to be at the Central Library on Tuesday and Thursday for the next month providing ongoing case management and coordination for the hotel participants and anyone who needs it.

People bussed to Penn Valley Park share experiences of homelessness; some on waitlists for housing

KANSAS CITY, Mo. - It's day two for folks living at Penn Valley Park after the city bussed people out there after sweeping the second iteration of the Westport Camp Sixx on Sunday. "I just wanted to cry 'cause I was like, I didn't know where we were going," Monique Snead said.