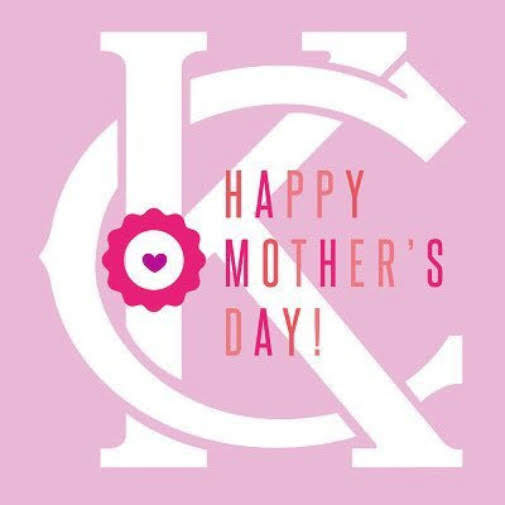 A longtime Kansas City taxpayer funded effort hasn't really worked to stop violence but, in fact, offers a worthwhile support network to so many locals who have endured the consequences of rampant gunfire on local streets.

We might disagree with their efforts to push gun control of fake a constituency for local politicos but there's no doubt that their motives are (mostly) pure.

In a recent news blast, the group notes a scary stat for the middle of the year . . .

KC Mothers in Charge is launching a new support group to help survivors of non-fatal shootings heal from their trauma. KMBC 9 spoke with the group's founder about how she hopes the effort could prevent more violence in the future.