KANSAS CITY MAYOR Q MOVES OUT OF VIOLENT EAST SIDE!!!

In the year following a historic violent surge and a recent deadly mass shooting amid the streets of the 18th & Vine entertainment district where he formally resided, Kansas City Mayor Quinton Lucas has moved out of the 3rd District.

Recently updated property tax records indicate the Mayor is now a resident of Midtown Kansas City along with his wife Katherine Carttar and their new son Bennett.

TKC will not share the address of mayor but the research can be duplicated by any local "journalist" who wants to confirm the info shared FIRST by our blog community and KICK-ASS TKC TIPSTERS. Here's property tax record with public address info redacted out of courtesy . . .

AFTER CONSTANTLY BRAGGING ABOUT HIS 18TH & VINE STREET CRED THE MAYOR IS QUIET ABOUT HIS NEW DIGS!!!

Important quote from a TKC Tipster . . . "So much for the rebirth of Troost. The Mayor is closer to Kansas than Troost."

Nevertheless, we know that Coleman Highlands will undoubtedly roll out the welcome wagon for Kansas City's "first" couple of politics.

For those who don't know, Coleman Highlands is an old school Irish neighborhood that now hosts more than a few Latinos who still live in the area despite tacky bike lanes and the influx of hipsters with cash which have ruined most other Midtown enclaves. 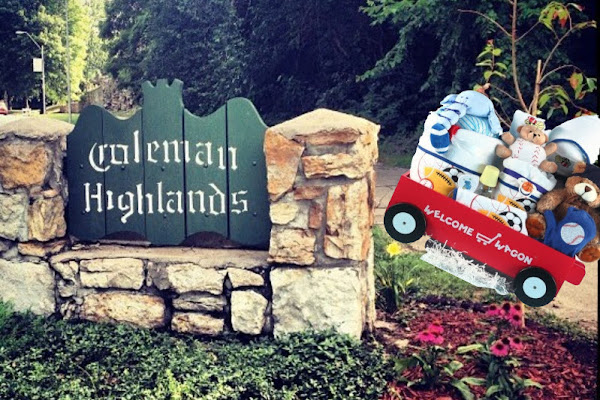 It's a different neighborhood and much pricey than it was back in the 80s. Still, it's a nice spot to raise a family with more street cred than similarly priced housing in Waldo/Brookside.

Did Mayor Q just end his career in politics by moving out of the 3rd District???

This part of town doesn't have much political loyalty and there is no African-American voting bloc for miles.

The Mayor's East side supporters might take a bit of offense the move and could resent the Mayor taking his new family away from embattled streets of the urban core when other elected officials tout inner city addresses as a point of pride, dedication and loyalty.

OF COURSE the Mayor is free to live wherever he decides but it's fair to consider the political implications of his move and how it applies not only to his career but the future of Kansas City.