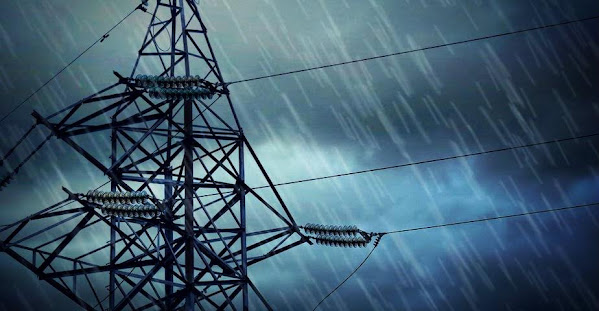 Typical summer rain and a bit of lightning knock out the lights for a big chunk of the metro this morning.

The nation's electric grid is in the news again following catastrophic power failures in Texas and California during the past year. The bipartisan infrastructure framework was recently endorsed by the Biden administration. The electricity sector has been thought of as the "leading horse" when it comes to decarbonization.