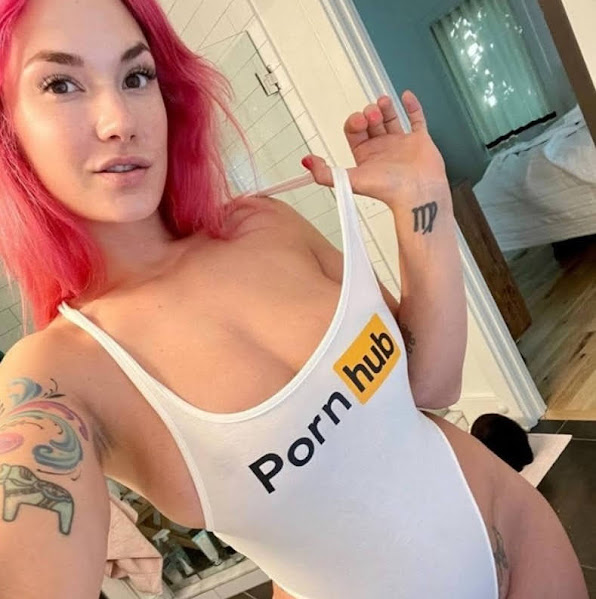 As always we pay tribute to hottie Siri and her groundbreaking pr0n & social media comeback along which inspires us to check pop culture, community news and top headlines.

Kansas City has identified a problem with a parking garage under City Hall."You can see some exposed, of what would be rebar, structural rebar that is a little bit rusted and of course the concrete that is chipped off a little bit," said Maggie Green, Kansas City's public information officer.In the parking garage underneath City Hall, failed waterproofing is blamed for the leaky roof, causing the concrete to chip.Soon the garage will be closed as a precaution.

Burned out: KC paramedics piled on overtime through pandemic

A donation to The Beacon goes beyond the newsroom. We amplify community voices, share resources and investigate systems, not just symptoms. The Beacon in your inbox. In-depth reporting delivered every Tuesday and Thursday morning. Thirty minutes. That's how long it takes Kansas City Fire Department paramedics to sterilize an ambulance after responding to a COVID-19 emergency.

RAYMORE, Mo. - Raymore police and detectives from the KC Metro Squad returned to a home on South Lakeshore Drive on Friday to continue their homicide investigation of 39-year-old Katie Kellen. That home in a quiet neighborhood on Silver Lake is now a crime scene. Police were called to the house just before 8:30 p.m.


Smartest Pr0n Babe Of Them All

LOS ANGELES - The Daily Beast has published a long essay by Siri Dahl that gives a personal context to society's pervasive and endless vilification of sex work.

President Biden told Russian President Vladimir Putin on Friday to "disrupt" ransomware groups operating out of Russia amid another series of attacks this week. "I made it very clear to him that the United States expects when a ransomware operation is coming from his soil, even though it's not sponsored by the state, we expect them to act if we give them enough information to act on who that is," Biden said.

The armed group who assassinated Haiti's President, Jovenel Moise, were "professional killers" consisting of more than two dozen people, including two American citizens and retired members of the Colombian military, authorities have said.

Hilaria Baldwin, the Rachel Dolezal of the Hamptons, just won't let it go

How you say . . . totally bats-t loca? Hilaria Baldwin, outed late last year as neither Spanish nor interesting, has now doubled down on Instagram, claiming that she - as Walt Whitman and Bob Dylan before her - contains multitudes. "When you are multi, it can feel hard to belong," she wrote in part.


Help Out With Doggie Style

KCPP needs help getting a record number of pets adopted

Some of the adoptable pets at KC Pet Project. // Courtesy KCPP The pet adoption craze of 2020 has slowed, and with that comes a large influx of pets in Kansas City shelters. On Wednesday, July 7, 84 new pets arrived at the Kansas City Pet Project shelter.

KANSAS CITY, Mo. - As the COVID-19 delta variant spreads in the Kansas City metro, it's becoming a hot topic in coffee shops, bars and barber shops. "The virus is a daily conversation in the barber shop," said Phyllis Manley, owner of Phyllis' Barber Shop in Kansas City.

AIR YOU NCA WR.EA THAT SON IS GOING TO CAUSE OUR TEMPERATURES TO SOAR. WE ARE AT 82 KANSAS CITY, 88 ALREADY IN OTTAWA. 77 IN TRENTON SO YOU CAN S THEEE WARM AIR COMING OUT OFHE T IT WILL GET TO 93 TODAY IN LIBERTY, 91 IN LAWRENCEBURG AND 93 ILEN VENS WORTH BUT THE HUMIDITY WILL MAKE IT FEEL LIKE IT IS 100-210 DEGREES.