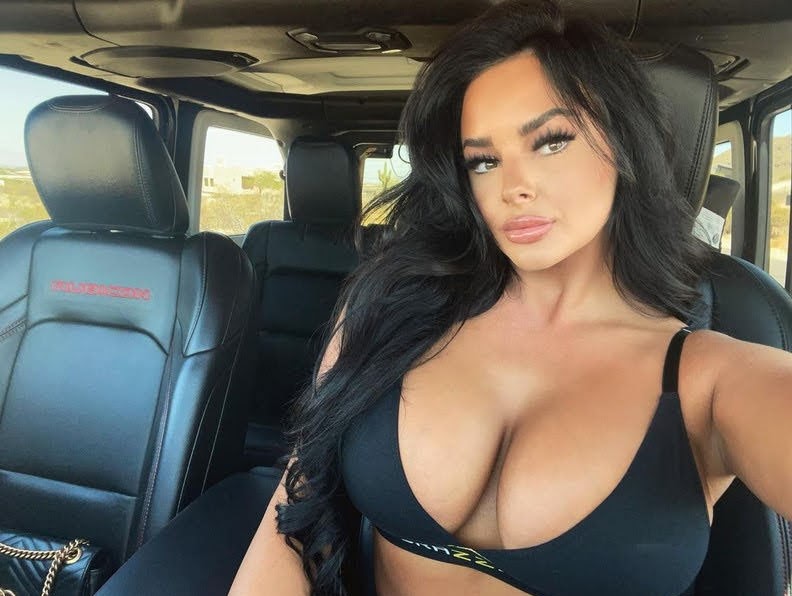 Kansas City Falls Down Amid Heat

KANSAS CITY, MO (KCTV) -- A Kansas City couple don't know where they'll spend their holiday weekend after the ceiling in their apartment collapsed early Friday morning. The incident happened around 8 a.m. near the intersection of East 37th street and The Paseo. No one was injured.

FAIRWAY, KS (KCTV) -- Police are investigating an attempted ATM theft at the Academy Bank on Shawnee Mission Parkway near Sheridan Drive. The incident happened around 2:30 a.m. Friday. When Fairway and Mission police responded, they found the ATM heavily damaged but it appeared no money had been taken.

INDEPENDENCE, Mo. - Mayor Eileen Weir is jumping from an airplane to commemorate the reopening of the newly-renovated Harry S Truman Library and Museum. Weir will tandem jump today, July 2, at 9 a.m. with the Navy Leap Frogs Parachute Team. The jump was rescheduled from July 1 due to cloudy conditions.

The Blue Angels are here for the KC Air Show and it's a homecoming for one of the elite pilots.The real show of aerobatics will be this weekend but even the arrival of the Blue Angels at New Century AirCenter is enough to take your breath away.One of the pilots, Lt.

Bill Cosby, Following Release From Prison, May Be Planning a Comedy Tour, Spokesperson Tells Inside Edition

Bill Cosby, 83, may be planning to go back on the road with a one-man show. "A number of promoters have called. Comedy club owners have called. People want to see him," Cosby's spokesperson Andrew Wyatt told Inside Edition in an exclusive interview following Cosby's release from prison.

Democrats, including some Biden administration officials, are reportedly so concerned about Vice President Kamala Harris' missteps that they don't believe she could beat a Republican in 2024 if she were to be the nominee - even if her opponent was former President Donald Trump.

Humans will regularly live past 130 years old by end of the century, study says

Research suggests that there are people alive today who will live to be 130 years old. A recent study analysed supercentenarians, who are an exclusive group of extremely elderly individuals. As of now a person has to be at least 110 years old to be part of this demographic.


Prez Seyz All Is Well

White House to trumpet return to normalcy despite delta variant

The Biden administration is spreading the message far and wide this holiday weekend that the United States is getting back to normal after a grueling 16 months from the coronavirus pandemic that has killed more than 600,000 Americans.


Countdown To The Fall

As the Taliban gain ground, how long can the U.S. Embassy in Kabul stand?

Some U.S. intelligence estimates reportedly project that the government in Kabul could fall in as little as six months after the U.S. withdrawal, which could be finished in days. On a visit to Washington last month, Afghan President Ashraf Ghani said his country faces an "1861 moment," a reference to the dawn of the U.S.

An awkward, lifeless shrine - the Diana statue is a spiritless hunk of nonsense | Jonathan Jones

an Rank-Broadley's statue of Diana, commissioned by her sons, was kept secret until its unveiling as if it might be wildly provocative. Looking through the artist's previous oeuvre, I noticed he has a taste for the nude and created a statue for the late Felix Dennis called Lord Rochester, His Whore and a Monkey.


Celebrate ‘In The Black’ Comeback!!!

The labor force for Black men rose to a record high in June as companies are hiring workers.

Liz and Gooch take to the skies, sounds ensue

Liz Cook having fun... we think? // Courtesy Liz Cook There's a whole genre of journalism that's basically just a foreign exchange program for reporters. Every local news station in the country has a recurring "So-and-So, Do My Job!" segment that exists so that women in sheath dresses can drive forklifts.

Some of the most advanced aviation on display at this weekend's KC Air Show at New Century AirCenter in Gardner.


Learn About Hell Harry Gave That Might Have Been War Crimes

INDEPENDENCE, MO (KCTV) -- The Harry S. Truman Presidential Library and Museum is now transformed, and it's opening to the public Friday with a new look. The $29 multi-million dollar project has been years in the making. The museum will take about an hour or so to get through.

Lesky's Notes: At least June is over?

The Royals talking about this season as a year they could compete always seemed far-fetched to me when it started. But then they went out and started 16-9 and you could start to wonder if they could piece their way to staying afloat until Adalberto Mondesi could come back and the young pitching prospects could find their way to the big leagues.

by: Juan Cisneros Posted: / Updated: KANSAS CITY, Mo. - Following the news that Sha'Carri Richardson will be suspended for 30 days after a positive test for marijuana and will not be eligible to run the 100-meter race at the 2020 Tokyo Olympic Games, Kansas City Chiefs quarterback Patrick Mahomes took to social media to join in the defense of the Olympian.

Finally the rain is gone - sunny and mid-80s this weekend