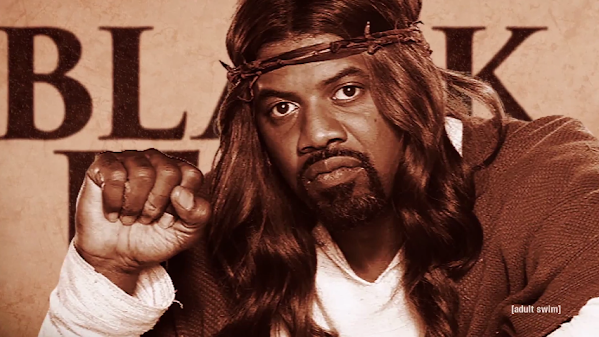 Right now we notice a couple of worthwhile reads on the topic of faith in action.

Both of these items should remind our AWESOME TKC BLOG COMMUNITY that political conversations can be divisive but they exist in a larger context.

No doubt many people don't know or remember this, but the Indigenous people of this land - variously called Native Americans or American Indians - did not get legally recognized religious freedom until Congress passed the American Indian Religious Freedom Act in 1978.

And then a peek at what healthcare workers believe given their their job takes them to the front line betwixt life & death . . .

Dr. Steven Stites of the University of Kansas Health System is one of the front line faces in KC's fight against COVID-19. In this edition of Faith in KC, he talks with Taylor Hemness about how he's used his faith as a guide during the pandemic.

Finally, we share a look at local, old-time religion . . .

Editor's note: Bill Tammeus is a former columnist for The Kansas City Star and writes columns for The Presbyterian Outlook and formerly for The National Catholic Reporter.