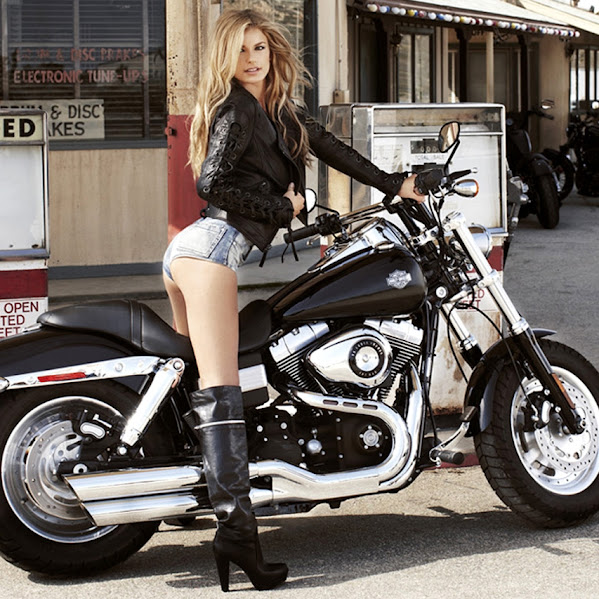 TKC DOES NOT AGREE SHOOTING AT YOUR OLD LADY!!!

'You know how they say you only hurt the ones you love? Well, it works both ways.'

Deets that deserve the attention even if nobody in this scenario is as hot as Marissa Miller in her prime . . .

According to court documents, Morgan and his wife were arguing when she ran over his unoccupied motorcycle with her car.

As she drove away, Morgan fired at her car twelve times, striking the car twice. The victim wasn’t hit by gunfire.

Morgan, who was a convicted felon at the time of the shooting, faces a combined total of 25 years in prison for the three charges. His sentencing is scheduled for Sept. 9 in Jackson County Circuit Court.

by: Karra Small Posted: / Updated: KANSAS CITY, Mo. - A Kansas City man was convicted of firing shots into his wife's car after an argument in which she ran over his motorcycle. A jury in Jackson County convicted Jeffery E. Morgan, 43, of unlawful use of a weapon, armed criminal action and unlawful possession of a firearm.