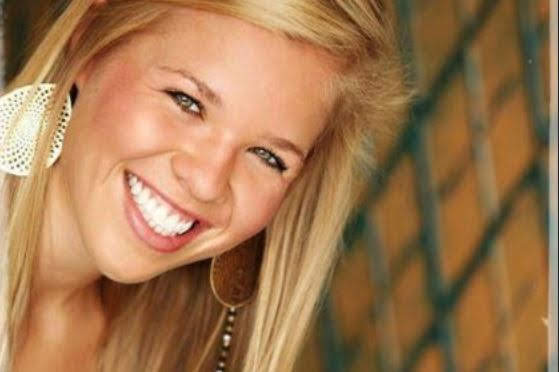 Here's the postscript to a tragedy that destroyed a popular Kansas City tradition long before COVID.

A Jackson County judge sentenced a Kansas City man to 18 years in prison for the fatal shooting in August 2019 of 25-year-old Erin Langhofer, who was standing at food trucks near 18th and Main Street during a First Friday event, Jackson County Prosecutor Jean Peters Baker announced today.

According to court records filed today, about 10 p.m. on Aug. 3, 2019, Kansas City police responded on a call of shots fired in the area of 18th and Main Street. They found the female victim. She had been near food trucks on 18th Street and was not involved in any altercation prior to the gunfire. Officers began a foot pursuit with three males running from the scene. One of the males, who was ordered to stop running, dropped a handgun before lying on the ground. He identified himself as Deon'te Copkney. The 9 mm weapon he dropped was later confirmed to have fired the 9 mm shell casings found near the scene of the shooting. The defendant told police detectives he was the only one who fired after he and others had been in a physical altercation near the food trucks.

JACKSON COUNTY, MO (KCTV) -- A 20-year-old Kansas City man has been sentenced to 18 years in prison in connection with the fatal shooting of 25-year-old Erin Langhofer as she stood near food trucks at a First Friday event in 2019.