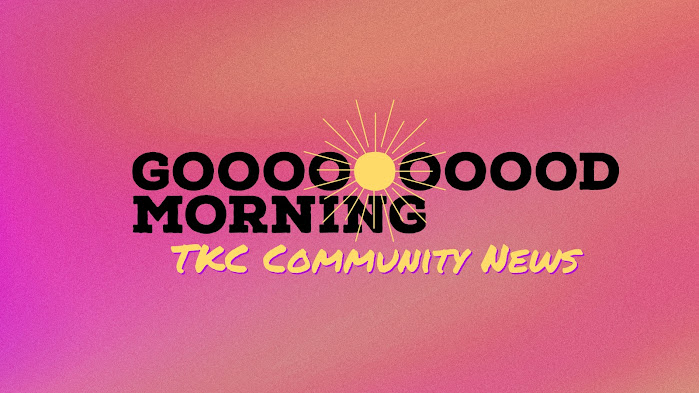 For the first TKC post of the morning we take a quick peek at community news and items from the latest newscycle that are worth a look & maybe even click. 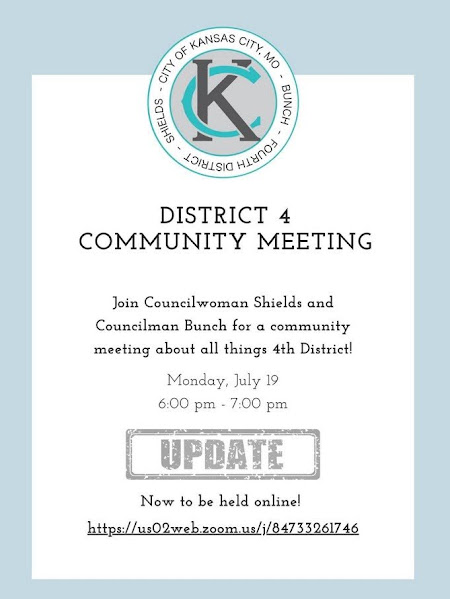 The Day the World Stops Shopping

The COVID-19 pandemic uncovered a simple truth about our buying habits: We're capable of reining in our vanity and impulse shopping, our compulsion to keep up with others. We can consume smarter, and less. For the sake of our resource-depleted planet, J.B. MacKinnon says we must.

What started out as a devastating failure has morphed into a big opportunity for Michael Wilson. The local entrepreneur has traded luxury watches for cannabis and is tangible evidence of the power of a network. Wilson previously co-founded North Kansas City-based Niall, a luxury watchmaker that sought to become America's watch company.

Why are wrongly-convicted people still imprisoned in Missouri?

Prosecutors have called for the release of Kevin Strickland and Lamar Johnson, who have served a combined 70 years in prison for murders they did not commit. And yet, innocence has not earned them their freedom. So, what's going on in the state of Missouri?

OVERLAND PARK, Kan. - It's an unlikely friendship between a three year old little boy and a yard waste driver, but they're really good buddies. Russell Cohorst has loved big trucks since he could walk and talk and he also loves Mr. Jenks. "All the neighborhood kids know Mr. Jenks," Justine Cohorst, Russell's mother [...]

Radkey is playing a hometown Tour Kickoff Party before hitting the road with Foo Fighters this summer! In addition to their show at Azura Amphitheater on Aug. 5, the trio is supporting Foo Fighters in Cincinnati, Milwaukee, St. Louis, Oklahoma City and Albuquerque.

Growing up in red: From KC Chiefs fan to Arrowhead Addict

What has it meant to me to be a K.C. Chiefs fan? It's almost impossible to describe. In just 26 short years, I've experienced both the highs and lows that so many other members of the Kingdom are familiar with. Through it all though, some of my greatest memories somehow always seem to tie back to the Chiefs.

Whether it is your first Covid-19 shot or your second-KCKPS and the Unified Government of Wyandotte County Public Health Department is reminding you: DON'T THROW AWAY YOUR SHOT. Due to the great turnout during our past two Covid-19 events, Kansas City Kansas Public Schools is happy to bring this family fun community event back one [...]


Show-Me Endurance Down By The River

The MR340, a paddling race from Kansas City to St. Louis along the Missouri River, has a reputation for being not just difficult but crazy. After finishing last in 2020, one man is back for more-a real-life hero to "the average among us."

With Pan Caliente, husband-and-wife duo Alejandro and Silvia Miguel are bringing a taste of Argentina to Kansas City. The family-run business began six years ago, when Alejandro and Silvia began selling empanadas within their circle of friends. It wasn't long before they expanded their repertoire into traditional Argentinian sweets and decided to take their business to the next level.

It's going to be a beautiful start to the new week weather-wise in Kansas City today! Partly cloudy skies are expected today with highs in the middle 80s. We are tracking a 20% rain chance today. It's going to be a dry week ahead for the metro with rainfall chances remaining low all week.