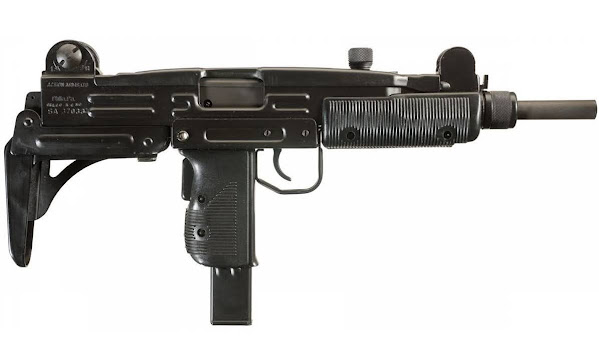 Of course we believe that EVERYONE is innocent until proven guilty and one of the best ballers on the team deserves to have his day in court.

And so, just as the smarter KICK-ASS TKC READERS suggested . . . It's unlikely that a Kansas City Chiefs star will suffer serious consequences for this gun charge that might not be as serious as some contend.

"Coach Reid said that if the league were to discipline Clark for the incident or incidents, the Chiefs would manage with the defensive ends they have on the roster."

In early July, Kansas City Chiefs defensive end Frank Clark was charged with felony possession of an assault weapon stemming from his March arrest, according to the Los Angeles County District Attorney's Office . Clark's arraignment was scheduled for Wednesday, July 14.