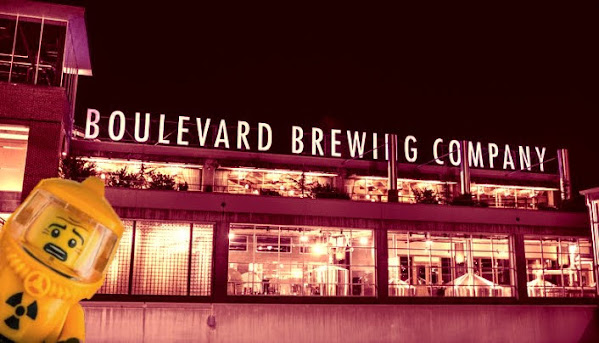 After a nationwide cultural shift and MeToo drama followed by horrible PR . . . The Blvd brand no longer seems to hold a "special" place in the heart of Kansas City.

The story of two dudes building an EPIC local company from their garage no longer holds true for a biz owned by a foreign conglomerate that was targeted by fierce lady complaints.

The problem is that craft beer is geared toward hipsters and their tastes are increasingly fickle.

Trendy Kansas City locals seem to have given up on the brand and they don't deserve any loyalty in return.

Here's the biz taking the opposite route and attempting to win back upscale clientele with this fancy local mag interview/promo . . .

Boulevard Brewing Company founder, John McDonald, is Kansas City's ultimate beer brah. Launched in 1989, his small Kansas City craft brewery has grown into a Midwest behemoth thanks to McDonald's perseverance. (Fun fact: before running a brewery empire, McDonald was a sought-after carpenter. It came in handy building Boulevard Brewing from the ground up.)