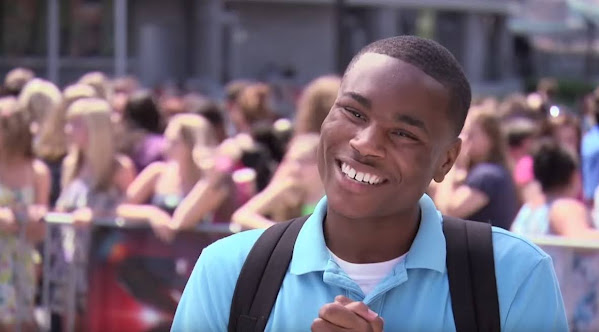 The aftermath report on a deadly shooing in Downtown Kansas City this morning . . .

Detectives are working hard today to identify and locate the suspect in this case...

Authorities are still hoping for TIPS from anyone who may have seen anything.

The name and birthdays match up with this Kansas City crooner who endured some trouble at an audition but still had time to turn his life around.

After the judges walked out during his awful rendition of Chris Brown's "With You," Deangelo Wallace is arrested to walking off with THE X FACTOR's $3,000 microphone.