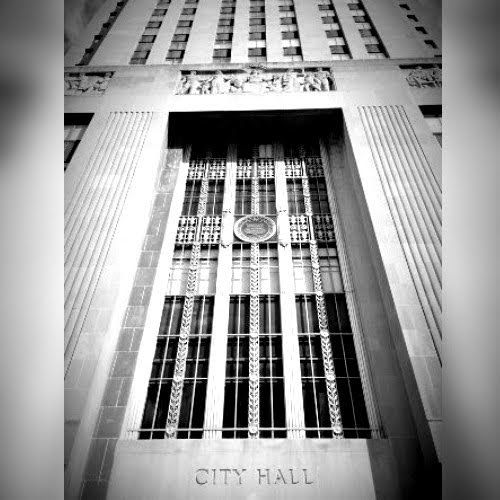 Still, the city hall parking garage has always been a source of skepticism in Kansas City.

Did you know that some elected officials and high ranking KCMO bureaucrats get valet service under the depths of city hall??? It's a fact that nobody will deny because there is video to back it up.

It's just one of those things we politely ignore and try to justify by pretending that elected officials earning a nice living by working 3 days a week is merely an unavoidable a part of big city life. To be fair, we also make that same justification for the homeless pooping in the street.

The City Hall parking garage showing signs of degradation serves as a metaphor for all of Kansas City and our neurotic approach to transit issues.

KANSAS CITY, Mo. - The Kansas City, Missouri, City Hall Parking Garage is in failing condition and should be closed next month, according to a report given Thursday to the KCMO City Council. The report from the General Services Department was presented during the council's business session.