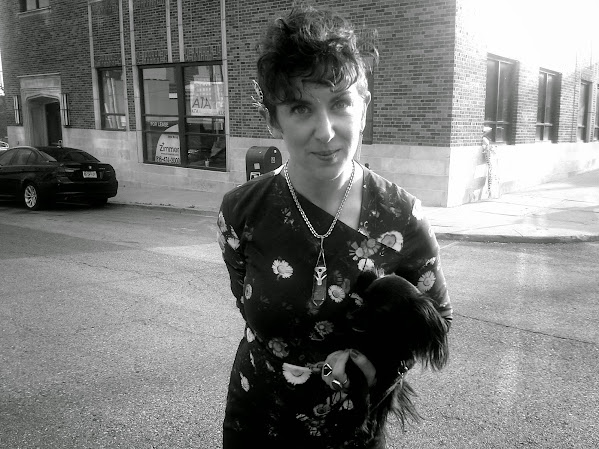 Every few months we can't help but notice a great deal of online hateration directed at Kansas City artist Peregrine Honig from social justice activists/artists who seem frustrated that getting bad tattoos, sharing a few doodles on Instagram and working an "independent" taco stand hasn't garnered them international fame & fortune.

Meanwhile, credit where it's due . . . Peregrine Honig continues to dominate Kansas City's smallish arts scene but, more importantly, she also earns consistent accolades amongst the American and international creative world.

Real talk . . . The art biz is tough even if Prez Biden's son makes it look easy.

Hunter Biden's Paintings Are Going On Sale, Drawing Critics Of Art And Ethics

At 51 years old, having made it through a long and tumultuous period of substance use, Hunter Biden has poured himself into painting. A New York gallery is preparing to show and sell his work, prompting the White House to announce an arrangement aimed at insulating President Biden and his son from ethical pitfalls.

Also, don't mistake this for high praise . . . Peregrine remains the nemesis of TKC and eventually we'll find some way to destroy her.

But for now there's there's no denying that she has earned an impressive level acclaim for her work and that frustrates quite a few wannabe aspiring local artists who can't stop looking at their phone and giving into the jealousy inspired by social media algorithms.

The Kansas City metro has tens of thousands of fascinating citizens within its population of 2.34 million. Talented, passionate people are drawn here-or remain in this vibrant, 15-city region-for the arts, sports, music scene, and its generosity, both in spirit and philanthropy. Distilling those numbers to highlight just nine individuals and one couple was quite...