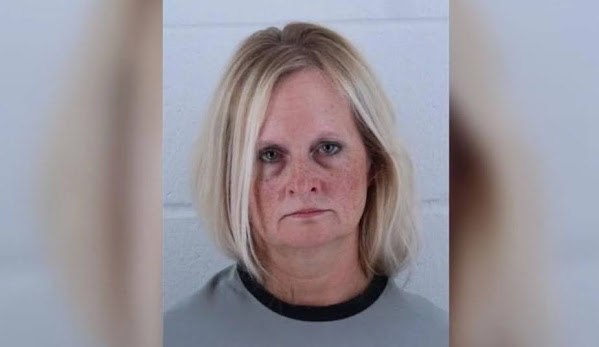 A glimpse behind the scenes of a high profile murder case . . .

To be fair, there was obviously a great deal of stress involved and ongoing grief amid mourning of her daughter.

According to the court document, between March 18, 2020, and Feb. 28, 2021, a total of 372 messages were sent from 27 different phone numbers, despite the woman asking the messenger to stop.

The woman's ex-boyfriend said the messages included information that only his ex, Jamie Runions, would know.

Messages included threatening tones, with one reading, "if you f------ mess up my daughters case I will hunt you down."

KANSAS CITY, Mo. - Court documents released Monday detail allegations of harassment made from the mother of Jessica Runions. Last month, Jessica's mother, Jamie Runions, was charged in Johnson County, Kansas, with one count of misdemeanor harassment by phone or fax.