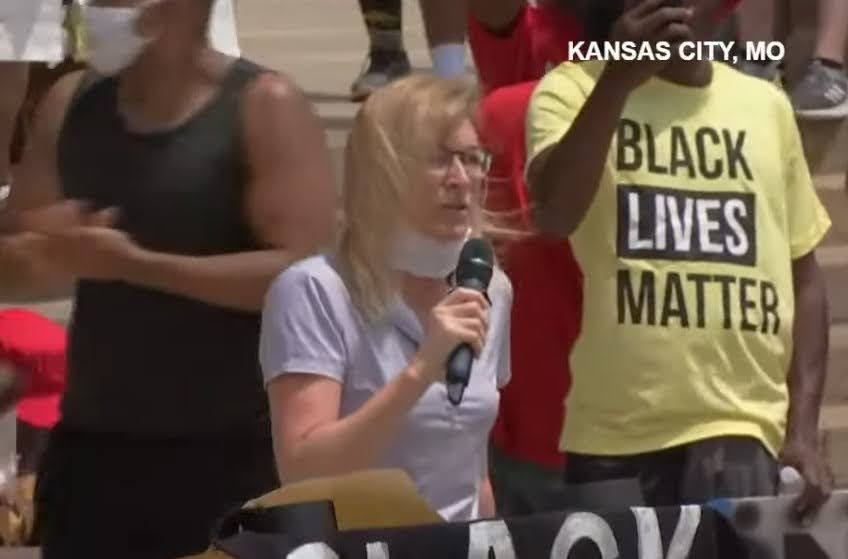 Tonight from the courthouse, there's a very real debate about crime fighting tactics and strategy that is, in fact, offers a worthwhile glimpse into how the system really works.

Here's the premise and the argument from the prosecutor offers a peek at an intense debate amongst law enforcement as the shooting & murder counts continue to spike . . .

"I lost track of the number of people who got hurt this weekend in this city because of violence," Jackson County Prosecutor Jean Peters Baker said.

She said Kansas City has reduced violence before through a collaboration known as KC NoVA. In 2014, 76 people were killed. This year, Monday's homicide was the 77th killing this year.

Efforts to reduce to violent crime in Kansas City are evolving. But not in the ways you may think. The Jackson County prosecutor said she wants to go back to a program started almost a decade ago to cut crime stats.Prosecutor Jean Peters Baker said the Kansas City No Violence Alliance program showed the impact that can be made when people invested in reducing crime work together.