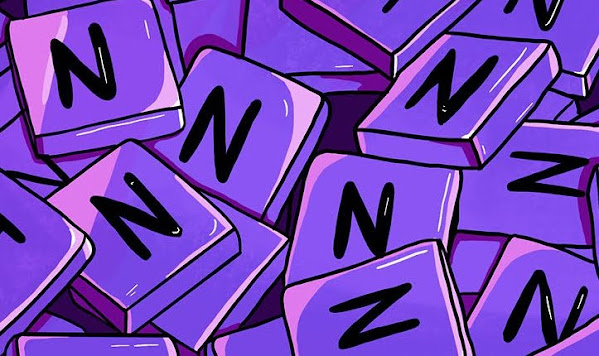 “The Board concluded that Mr. Magoffin’s use of inappropriate language violated the rules and regulations of the District and was unacceptable conduct for a tenured teacher in the District,” the school district said in a statement. “We commend the students and parents in bringing forth their concerns to the administration so that this matter could be appropriately addressed.”

Attorneys for the district and Magoffin presented their cases June 15 during a public hearing that lasted nearly 12 hours, ending about 4:40 a.m.

Let's not forget that the teacher never insulted or directed the slur at anyone.

Instead he broke protocol and repeated the word used by a student as part of discipline procedures mandated by the district.

He was a 27 year veteran and many parents from the district protested his "trial" and complaints against him.

HARRISONVILLE, Mo. - The Harrisonville School Board voted to fire a teacher who used a racial slur during his advanced placement biology class. The board said John Magoffin was terminated because he violated the rules and regulations of the District when he used the N-word.

The Harrisonville School Board announced Thursday it has fired John Magoffin, a tenured science teacher, accused of saying a racial slur and making other inappropriate comments.Magoffin allegedly used the racial slur during advanced placement biology, and the Harrisonville School District administration wanted him terminated.The school board issued this statement:"The Board