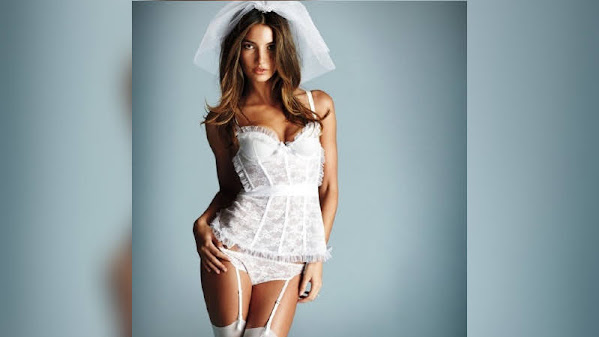 Special thanks to the classier denizens of our reader community who notice an important sign of Kansas City wedding scene progress.

Accordingly . . . Most scumbag readers don't know it but the KC Independent is a longstanding local "society" magazine and wedding announcements in their pages are considered to be a status symbol amongst the lucky few residents who aren't living paycheck to paycheck.

Sadly, LGBT wedding announcements have been few and far between.

In the latest issue of the KC Independent, some very ELEGANT lady wedding pix have made the cut and show us that even the local elite are intent on keeping up with the current cultural shift underway.

OR . . . The wedding industry is hurting so badly after the pandemic that NOBODY can afford to discriminate against couples with the cash to host an EPIC party for a marriage that, statistically speaking, isn't likely to succeed.