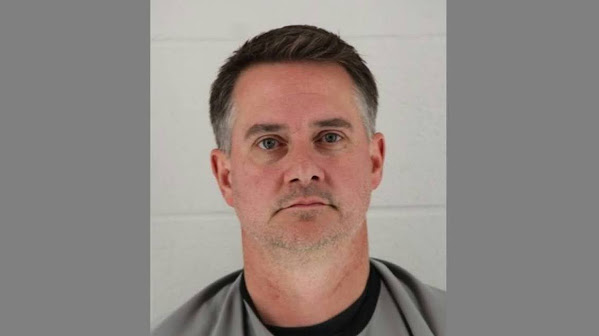 Here's a peek at Kansas City metro suburban danger and threats that have worsened the decline of the local retail biz . . .

Credit to Fox4 for showing the mugshot whilst another more "progressive" station downplayed the mugshot despite confirmation of the charges . . . Check-it . . .

KANSAS CITY, Mo. - An Olathe man has pleaded guilty after allegedly taking pictures of women without their consent while they were using fitting rooms at a Nordstorm Rack in Lenexa. In 2019, Jonathan Falen was arrested and charged on three counts of breach of privacy for two separate incidents in March and April of that year.