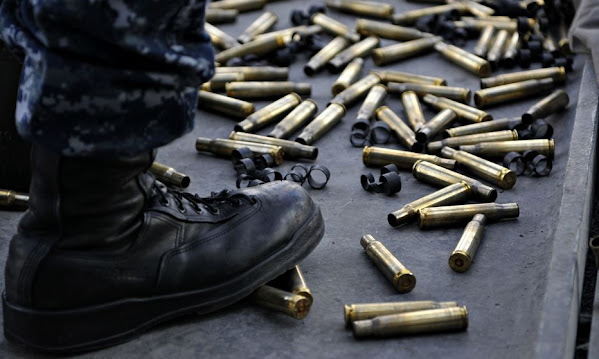 The Kansas City metro news cycle "started with a bang" this morning. Yet again, the "inner suburbs" prove that the quality of working-class American life is quickly started to fade and becoming increasingly dangerous i.e. KICK-ASS TKC READERS contend that hiding outside of the urban core is no longer an effective strategy to avoid violence.

BLUE SPRINGS, MO (KCTV) -- Police say multiple people were shot at Young Park late Sunday evening. It happened about 10:30 p.m. at 1200 SE Adams Dairy Parkway. They have been taken to a local hospital with non-life threatening injuries. Police say it's an active investigation.

(NEXSTAR) - LeVar Burton's interest in becoming the permanent host of "Jeopardy!" hasn't waned despite a "scary" experience during filming. Burton, whose tapings begin to air on Monday, told the Associated Press that his experience as guest host started off a bit shakier than he had hoped, mostly because he needed to adjust to the pacing of the show.

Blue Springs, Missouri, police are investigating a shooting near Blue Springs South High School.It happened Sunday night around 10:30.Police were called to Young Park and found a number of people shot.Investigators say they'll all survive - they were all taken to area hospitals with non-life-threatening injuries.