A thoughtful note from one of our most KICK-ASS TKC READERS takes Mayor Q to task over his police defund math and offers AN IMPORTANT E-TAX REFERENCE that has been forgotten amid this debate . . . Check-it:

"The Mayor wants to play games with Police Department budget. Some questions should be asked the Mayor . . .

"We citizens continue to vote for the earnings tax, thus renewing previous commitments that have been made from 1964 and 1973. The vote ½ percent in 1964 was for the police and ½ per cent in 1973 was for other city services."

For those who really want to geek out on police funding numbers, check the latest KCPD budget that offers a peek at appropriations/funding sources and totally contradicts the claim that police aren't transparent with their budget . . . 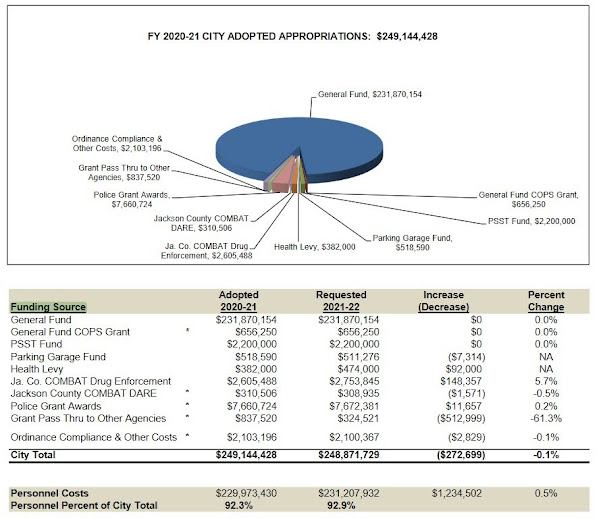