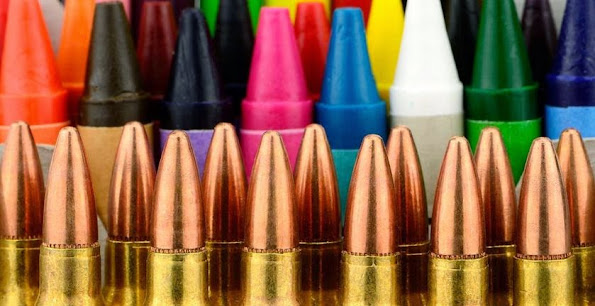 Violence ramps up across the State Line as well as this deadly shooting scene claimed the life of a youngster.

by: Travis Meier Posted: / Updated: UPDATE: Kansas City, Kansas, police say the teenager injured in a shooting near Hazel Grove Elementary School has died from his injuries Tuesday afternoon. The teen has not been identified at this time. Original story: This is now a homicide investigation. KANSAS CITY, Kan.

KANSAS CITY, Kan. - A shooting near a Kansas City, Kansas, elementary school left a 15-year-old dead Tuesday. Some of the children attending summer school and those who live in the area witnessed the shooting. It didn't happen on school property but on the sidewalk that runs along the street.