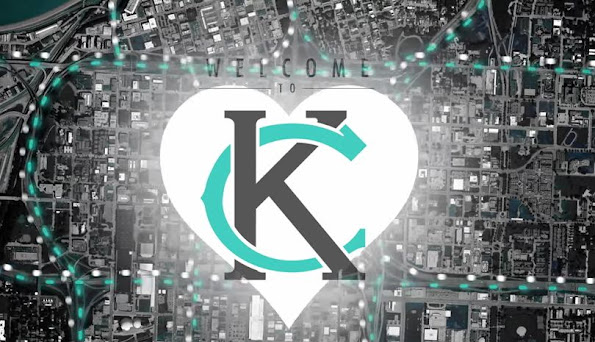 On a sweltering evening the local power supply took at hit and left thousands of locals in the dark.

Here's a quick peek at connectivity problems that started in JoCo and extended across the metro i.e. residents throughout Kansas City endured at least a flicker tonight . . . Check-it:

Update at 10 p.m. - Evergy reports crews have restored power to about 5,800 customers. About 6,500 customers remain without power. Thousands of residences in the Kansas City metro were without power Thursday night following an explosion and fire at an Evergy substation.

SHAWNEE, Kan. - Thousands were without power Thursday night across the Kansas City metro. The city of Shawnee reported just before 8:30 p.m. that a transformer blew near 65th and Lackman. According to Evergy's outage map, more than 2,000 are still without power around 11:30 p.m.


Substation explosion knocks out power for residents in Shawnee, KCK

SHAWNEE, KS. (KCTV) --- At one point Thursday night, over 22,000 Evergy and Board of Public Utilities customers were without power following an explosion at a substation. The City of Shawnee said a transformer blew near 65th and Lackman, leaving just over 12,000 Evergy customers without power at the height of the problem.