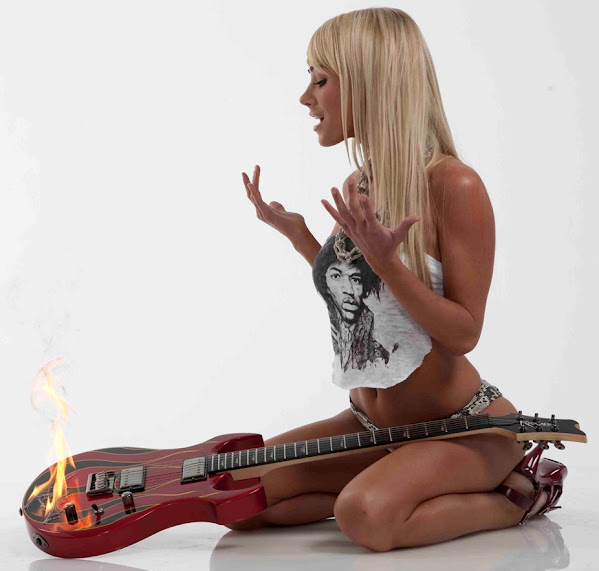 In much the same way that hottie Sara inspires our heart to sing with her social media fashion sharing that's not only newsworthy but an exemplary glimpse at the new digital economy . . . We're happy to local music traditions comeback as well.

A peek at downtown sounds other than illegal street racing . . .

LARA: ON A DARK AND STORMY NIGHT, 4,000 FANS CROWD INTO THE POWER AND LIGHT DISTRICT WIT ONE THING ON THEIR MIND, MUSIC THEY'VE COME TO SEE THE MOST SUCCESSFUL INDEPENDENT RAP ARTIST IN THE WORLD, WHO JUS HAPPENS TO CALL KANSAS CITY HOME WE'VE ALL SEEN OR HEARD ABOUT TECH N9NE BUT FEW REALLY KNOW WHO HE IS.

Live music is back, in a big way. What started as a trickle of show dates in May became a deluge of announcements in June, none bigger than Garth Brooks' proclamation that he, for the first time, would perform at Arrowhead Stadium in early August. Tickets went on sale on June 11.

Hipsters have their favorites . . .