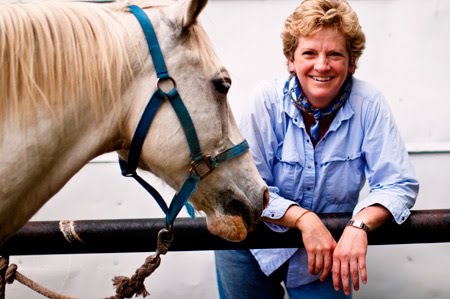 A bit of background beyond many cringe-y pix of this lady posing/pretending to be a farm hand . . .

When she was at GSA during the Obama administration, Carnahan helped state and local governments improve their digital services while cutting costs. Her practice taught non-technical officials about IT risk management, procurement and modernization projects.

As Missouri’s secretary of state Carnahan modernized online services for hundreds of thousands of customers related to both elections and securities. A Democrat, she also ran for one of Missouri’s Senate seats in 2010 but lost to Republican Roy Blunt.

Written by Jackson Barnett Jun 23, 2021 | FEDSCOOP Robin Carnahan, was confirmed by the Senate as Administrator of the General Services Administration Wednesday afternoon. She was confirmed by voice vote, meaning there was not a final tally of yeas or nays on her nomination.