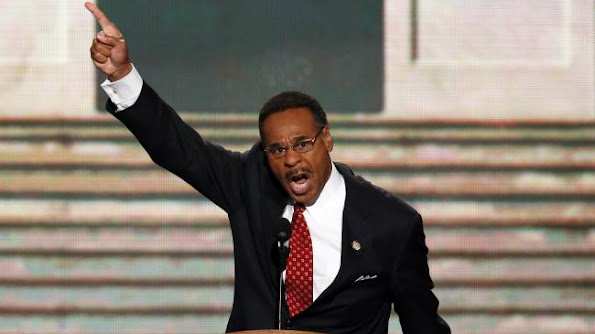 For fellow local news addicts we take a peek at Sunday scare tactics amongst the Missouri Democratic Party super minority.

Special thanks to Council Dude Eric Bunch who sounds the alarm on his bicycle in order to inspire attention, fear and action by his legion of online followers and fans  . . . 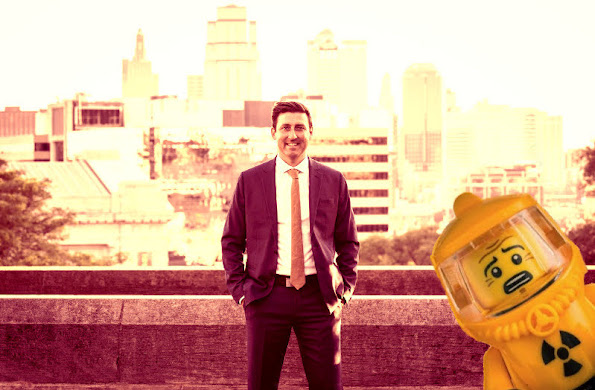 "Under this scenario, my city council district would be split between three congressional districts, spanning from Hannibal to Joplin," council dude Bunch desperately tweeted.

For the record, Council dude Bunch rarely visits the more "urban" parts of his district anyhoo and he's pretty much a stranger on the Westside & Northeast whilst whilst spending most of his time catering to the fickle whims of local hipsters who, in turn, take their marching orders from Anderson Cooper.

Check the outrage congressional map proposal that would put KCMO firmly in the grasp of the GOP . . . 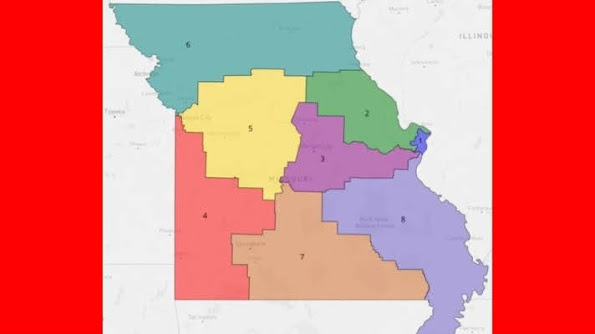 Credit where it's due . . . The note comes courtesy of an NBC contributor and journalist higher up on the progressive food chain.

Of course if this slice & dice happens . . . Congressman Cleaver would very quickly be out of a job and his replacement would probably a Republican from the stix or some po'dunk town where walnut bowls are the chief export.

HOWEVER . . . We're pretty sure the map doesn't conform to the Voting Rights Act and would be in court faster than you can say "billable hours" or some other applicable phrase.

Either way . . . Today, this is what worries our local political elite rather than the local murder count, ongoing infrastructure collapse or continued animosity betwixt Mayor & most of the city council vs. police.