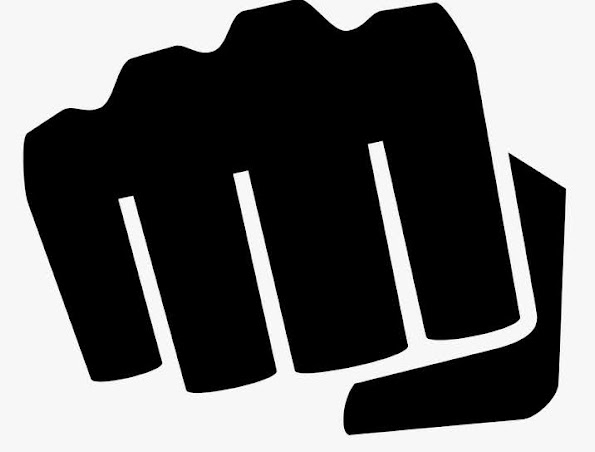 The aftermath of an assault on a youngster recently earned international coverage because of the brazen act of public violence by an adult on a street performer.

Man, 28, gets seven years in prison after sucker-punching boy, 12

WARNING: GRAPHIC CONTENT Cedric Moore Jr, 28, of Cape Girardeau, Missouri, will serve 7 years in prison He pleaded guilty to second-degree assault on May 10, according to records Moore is the man who viciously sucker-punched boy, 12, last July in viral video Ethan Hagler was dancing on sidewalk when Moore punched him from behind Hagler, who dances in a local studio, suffered concussion and a bloodied nose A Missouri man who was caught on film sucker-punching a 12-year-old boy who was dancing on the sidewalk last summer has been sentenced to seven years in prison.